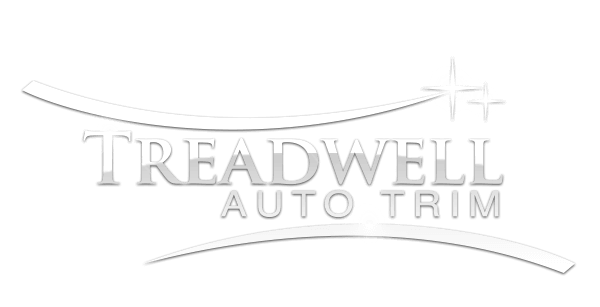 Given the recent uptick in car sales, we expected that the demand for topless cars would increase. However, Smart Money Magazine reports that's not the case at all. In fact, the situation has only gotten worse.

While Americans might still fantasize about tooling around the neighborhood with the top down, they're not opening their wallets to make that dream a reality.

Convertible sales, which typically make up a minuscule 2 percent of the car market, fell even further in 2011, to just over 1 percent. And the drop-off comes as sales should be accelerating; new-car sales turned around last year and are expected to hit 14.4 million units this year. The problem, say analysts, starts with the sticker price. A convertible Ford Mustang, for instance, costs about $5,000 more than the standard coupe.

Not surprisingly, the economic downturn has prompted drivers to home in on practicality and affordability -- not exactly the biggest strengths of a model that's often a second (or third or even fourth) car.

With U.S. drivers buying fewer ragtops, American automakers have little incentive to keep producing them - which explains why you can now count the number of American-made convertibles on your fingers.

If something isn't done soon to reverse this trend, we may well be the last generation of auto trimmers to work on new, American convertibles - a sad proposition.